The program was composed of three sections, the first contained compositions from the Baroque and Renaissance eras. In the second part Keyvan Saket accompanied the group as a soloist. The fusion concert “Meeting East and West in Mirror of Tar and Guitar” had Keyvan Saket, the orchestra and the guitarists performing together on the third section. 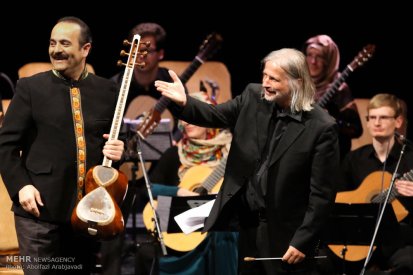 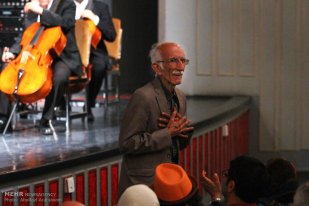