Kerman is the capital city of Kerman Province, Iran. At the 2011 census, its population was 821,374, making it the 10th most populous city of Iran. 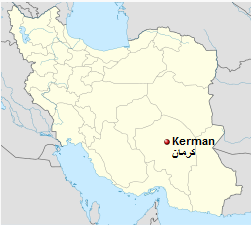 It is one of the largest cities of Iran in terms of area. Kerman is famous for its long history and strong cultural heritage. The city is home to many historic mosques and Zoroastrian fire temples. Kerman is also on the list of the recent world’s 1000 cleanest cities. Kerman is also a former capital of Iran, a position that it held during several periods. It is located on a large, flat plain, 1,036 km (643 mi) south of Tehran, the capital of Iran. 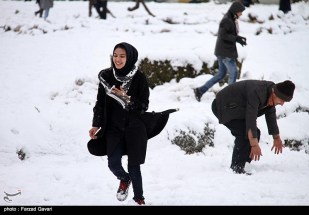 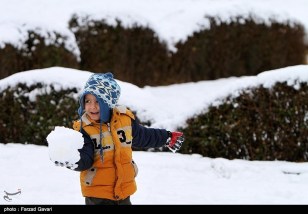 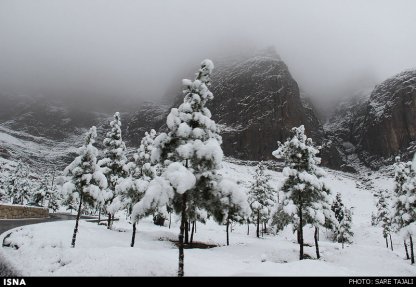