Golestan Province is one of the 31 provinces of Iran, located in the north-east of the country south of the Caspian Sea. It has a population of 1.6 million (2006) and an area of 20,380 km². Its capital is Gorgan. Present-day Gorgan was called Esterabad or Astarabad until 1937.

Golestan enjoys mild weather and a temperate climate most of the year. Geographically, it is divided into two sections: The plains, and the mountains of the Alborz range. In the eastern Alborz section, the direction of mountains faces northeast and gradually decreases in height. The highest point of the province is Shavar, with a height of 3,945 meters. 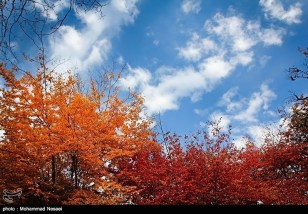