Rayen Castle (in Persian Arg-e Rayen) is an adobe castle in Kerman Province, Iran. The medieval mudbrick city of Rayen is similar to the Arg-e Bam city which was destroyed in an earthquake in December 2003. Rayen displays all the architectural elements of a deserted citadel. It is extremely well preserved, despite numerous natural disasters that have destroyed similar structures nearby, and it is one of the most interesting sites in Iran.

Rayen Castle was inhabited until 150 years ago and, although believed to be at least 1,000 years old, may in fact have foundations from the pre-Islamic Sassanid era. 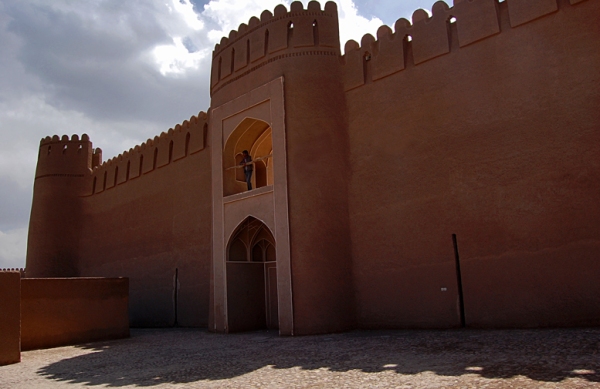 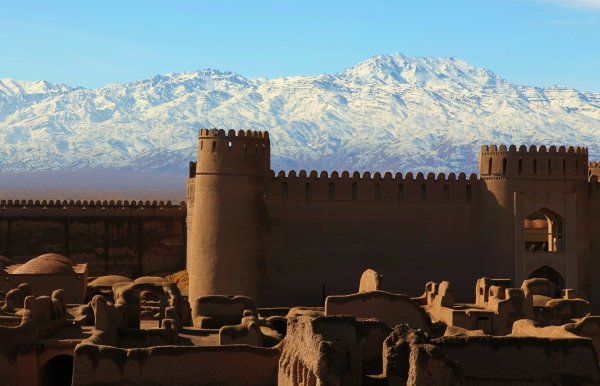 Also check this related post: The other Iran | Arg-é Bam