In June 2014, a panel of judges composed of international experts in conservation and restoration evaluated 46 projects from countries in the Asia-Pacific Region.

Among the projects, Sar Yazd Citadel restoration project from Iran managed to receive the grand prize. The grand prize was awarded to Iran due to the role of private institutions in preserving this historical location which has consequently influenced the socio-economic status of the locals in regard to creating job opportunities.

Sar Yazd is situated 30km south of Yazd province. Some speculate that the castle belongs to the Sassanid era.

Conserved and restored sites with more than 50 years of age which have been finished within last 10 years and have been open to visitors for at least a year have been considered eligible for this contest. 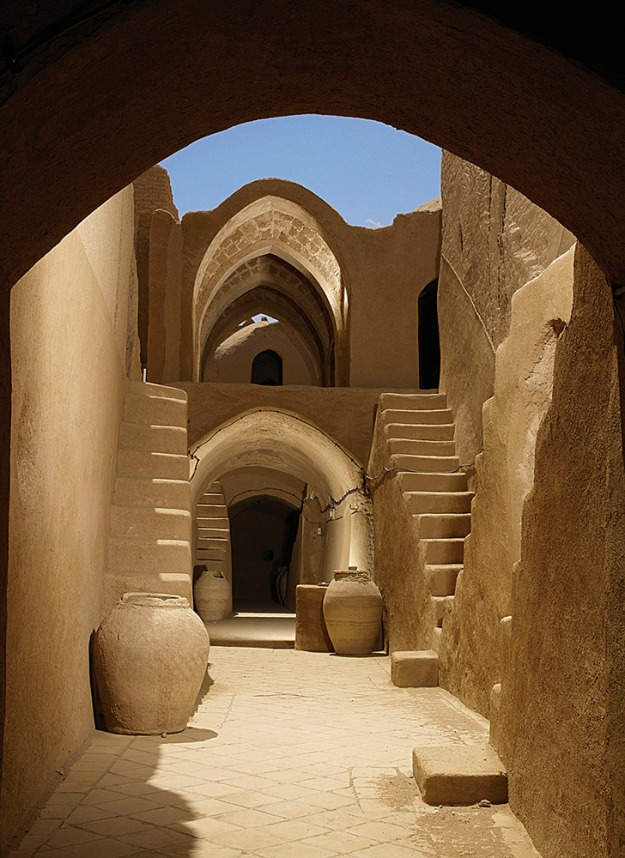 The 2014 and 2015 contests are held with the financial support from Beijing Sino-Ocean Charity Foundation.

Call for participation in the 2015 UNESCO Asia-Pacific Heritage Conservation contest will be announced in October 2014 via the contest’s website.