Marjan Kalhor (born July 21st, 1988 in Tehran) is an Iranian alpine skier who became the first Iranian woman to participate in the Winter Olympics, at the 2010 Vancouver Olympics. She was her nation’s flag bearer in the Opening Ceremony. Kalhor competed in the slalom and giant slalom competitions. She finished 60th among 86 competitors in the Giant Slalom and 55th among 87 participants in the Slalom.

Kalhor started skiing at the age of four, in Dizin, a ski resort in the Alborz mountain range, north of Tehran. At the age of eleven, she won a national competition, and later competed and won medals in Turkey and Lebanon. She has not yet competed in a World Cup event. 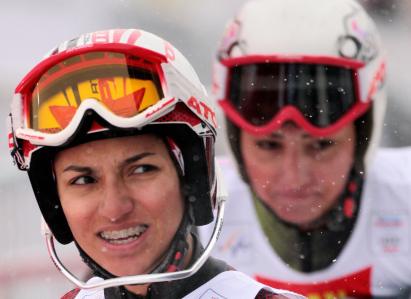 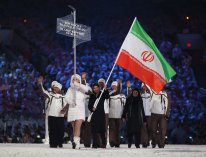