IPC Athletics Asia-Oceania Championships 2016 was held in Dubai, UAE. Iran was ranked first with a total of 23 gold, 10 silver and 7 bronze. China finished second with 16 gold, 9 silver and 5 bronze. India was third, Japan finished in fourth place and the UAE took the fifth spot.

The event brought together about 300 athletes from almost 30 countries. A total of 29 athletes, 23 men and 6 women, represented Iran at the 2016 IPC Athletics Asia-Oceania Championships. 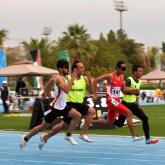 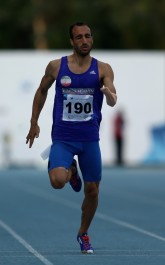 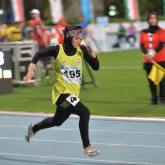 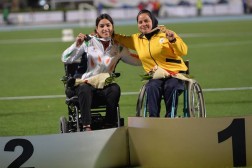 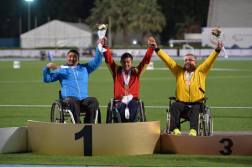 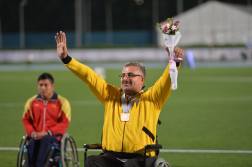 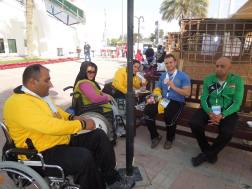 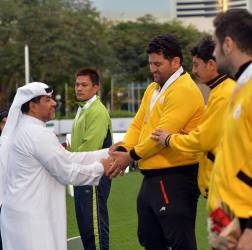 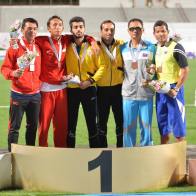 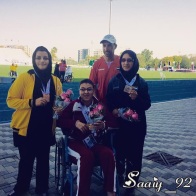 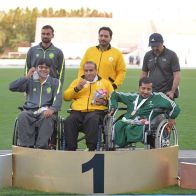 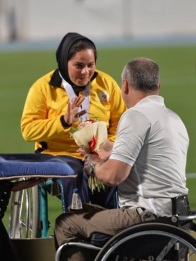