On September 17th, one day before the XV Summer Paralympics ended, the tragic death of Iranian cyclist Bahman Golbarnezhad shocked everyone. He had sustained severe injuries to his neck in a serious crash that had happened during men’s C4/C5 road race. After receiving emergency treatment at the scene, he suffered a cardiac arrest while being transported to hospital. He later passed away in intensive care.

Flags were lowered to half-mast across the Paralympic Village and a minute of silence was held in memory of Bahman Golbanezhad at the men’s sitting volleyball final, one of the last events of the Games. The Iranian flag was flown at half mast at the final, while the Iranian team dedicated their gold medal to the memory of Golbanezhad. A minute of silence was also held during the closing ceremony of the Rio Paralympic Games as a tribute to Golbanezhad. 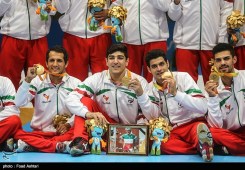 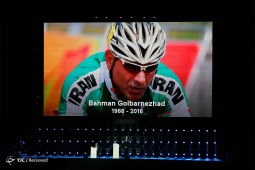 Golbarnezhad was born and raised in Abadan, Iran. During the Iran-Iraq war, he relocated to Shiraz. In 1988, he lost his lower left leg when he walked on a land mine. Three years after his injury, he started his professional sporting career first as a wrestler, then he turned to powerlifting, winning twelve gold medals and one silver medal, according to the Iranian Veterans and Disabled Sports Federation. He stopped weightlifting due to a shoulder injury and started cycling in 2002, winning bronze in C4 at the 2010 Asian Para Games. He qualified for 2012 London Paralympics the same year that his wife died due to cancer. Golbarnezhad and his wife had one son.

The most succesful Iranians in the history of the Paralympics are athletes Ghader Modabber Raz and Mokhtar Nourafshan, followed by sitting volleyball player Ali Kashfia.

Archer Zahra Nemati and shooter Sareh Javanmardi are Iran’s most succesful women. Nemati won twice gold, once silver and once bronze at the Paralympic Games in London 2012 and Rio 2016, while Javanmardi won two gold and one bronze medals . 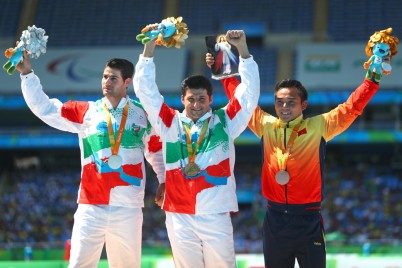 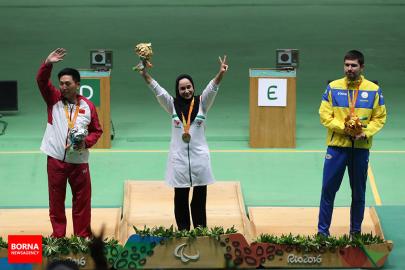 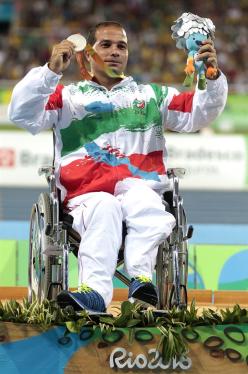 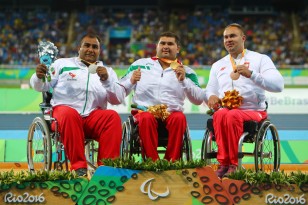 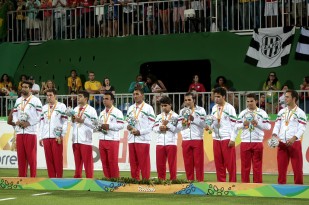 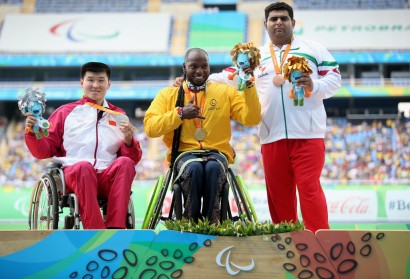 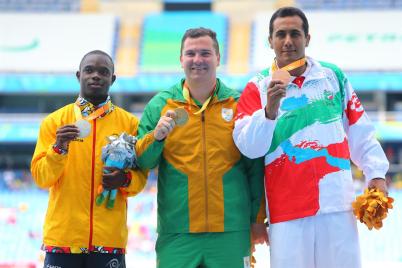 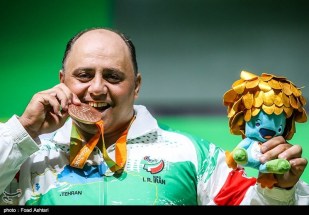 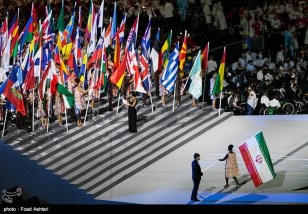