The Asian Youth Chess Championship 2016 was held in April in Ulaanbaatar, Mongolia. More than 470 players from 18 countries competed in blitz, rapid and classical chess.

Iran got twenty three top 10 spots and took home a total of eight medals. Artin Ashraf was the most succesful Iranian player winning two times gold (u8 Open, u8 Open Rapid) and Mobina Alinasab was the most succesful Iranian girl winning one gold and one silver medal (u16 Girls, u16 Girls Blitz). Mersad Khodashenas won one gold and one bronze (u18 Open, u18 Open Blitz), Arash Tahbaz one gold (u16 Open), Mahdi Gholami Orimi one silver (u14 Open Blitz) and Nima Ferendeski one bronze medal (u16 Open Blitz). 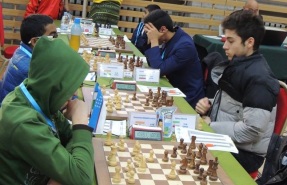 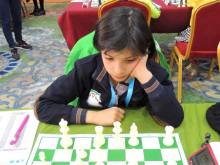 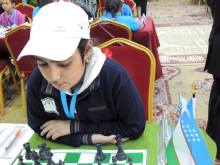