Iran women’s national futsal team were received at the airport in Tehran by their families, fans, Football Federation officials and a number of media representatives after having been crowned inaugural champions of the AFC Women’s Futsal Championship in Malaysia.

Fereshteh Karimi was awarded AFC Women’s Futsal Championship 2015 Most Valuable Player after beating Japan 1-0 in a thrilling final at the Nilai Indoor Stadium. The 26-year-old scored six goals in the campaign but undoubtedly her most important was the one she notched in the final. 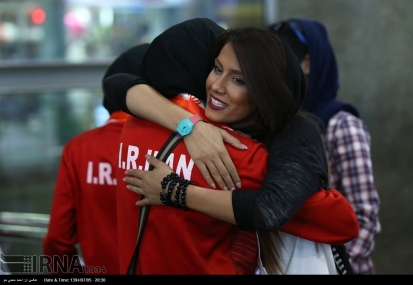 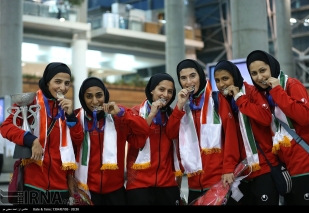 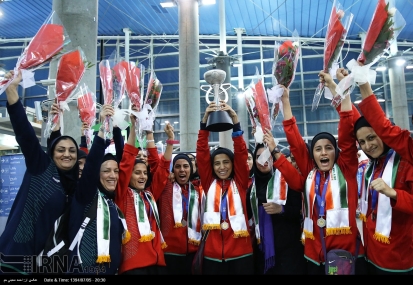