Close to 250 young musicians participated in this festival which was held in two main sections of classical and traditional Iranian music. The competition was held in three age groups ranging from 10-27 years old.

In the classical section, the highest number of instrumentalists played the piano, violin and guitar, while in the traditional section santur, tar and setar were mostly present. Traditional Persian music was held in eight sub-categories, including seven instrumental and a vocal section. 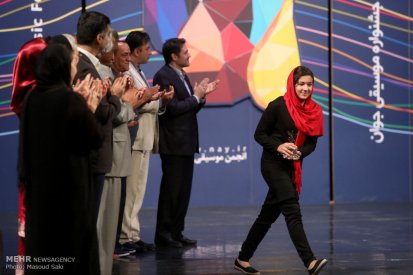