Thousands of Iranian Armenians rallied in Tehran on Friday, protesting in front of the Turkish Embassy to commemorate the 100th anniversary of the Armenian genocide.

Many in the crowd, who marched from the Armenian Church in Tehran to the Turkish Embassy, held signs in Farsi and English asking the international community to recognize the genocide, while others chanted slogans calling for justice and the downfall of the Turkish government. “What Armenians demand now is that the Turkish government recognize [the massacre] as genocide and accept its legal consequences,” Karen Khanlari told Iran’s Press TV during the protests.

There were different events organized to commemorate the 100th Anniversary of the Armenian Genocide on April 23 and April 24. In Tehran were the religious ceremonies held at the St. Sarkis Cathedral. 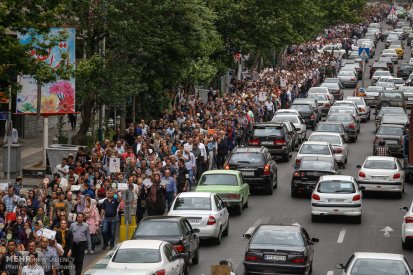 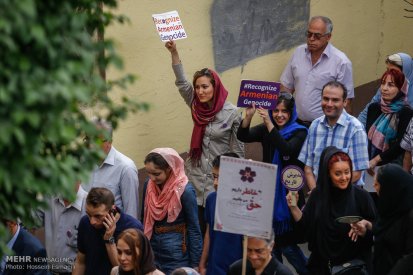 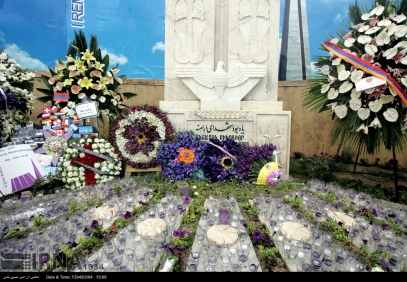 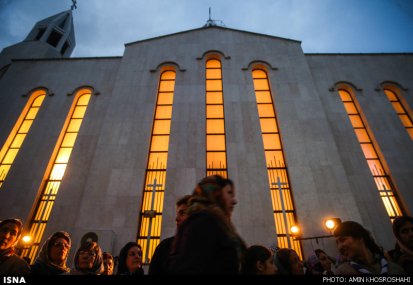 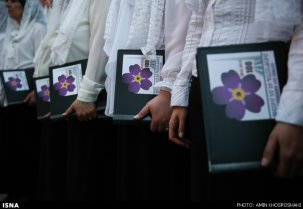 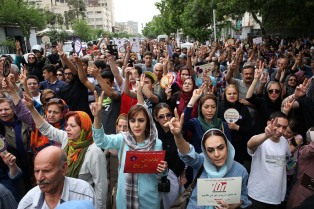 Robert Beglaryan and Karen Khanlaryan, MPs of Armenian origin, have also had speeches in Iran Majlis concerning the Armenian Genocide Centennial. “We call on the government and the President Rouhani in particular to call the real facts by their name. That will make it possible to support the security in the region,” Robert Beglaryan said in his speech.

Iran has been conducting a moderate and cautious policy regarding the Armenian Genocide over the last years. Remarkably, though, the MPs of the 6th Majlis of Iran condemned the Armenian Genocide. Seyyed Mohammad Khatami, then President of Iran, visited Tsitsernakaberd during his official visit to Yerevan on September 9, 2004. Vice president of Iran, Hamid Baghaei, pronounced the word ‘genocide’ during the conference ‘Iran: The Bridge of Victory’ in August 2010. “The government of Ottoman Turkey committed genocide in 1915; and a certain number of Armenians fell victim to it,” he said although the statement was refuted not to aggravate the relations with Turkey.

However, both the political and religious elite of Iran, as well as ordinary citizens admit the fact of the Armenian Genocide, as according to the Iranian sources, the Ottoman Turks have not only perpetrated genocide against the Armenians, Assyrians and Greeks, but also have slaughtered many Iranians in Urmia Region in 1918.

In Iran there are Armenian Genocide Memorials in Abadan, Ahraz, Arak, Isfahan, Tehran and Urumieh, all of them on Armenian Churches ground. In Abadan the Genocide Memorial was renovated since it was next to the church damaged during the Iran Iraq war. 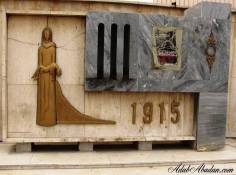 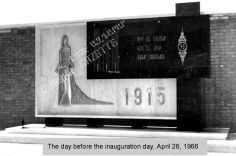 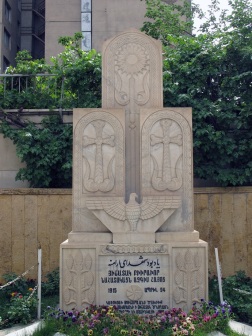