Sizdah Be-Dar (frequently stylized as “13 Bedar”) means in Persian literally 13th in outdoors. It is a festival in the Iranian culture and part of the Nowruz new year celebration rituals, held on the 13th of Farvardin (the 1st month of the Iranian calendar), during which people spend time picnicking outdoors.

Sizdah Bedar is the day Tir (The Blessed day) of the month Farvardin from ancient Persian (Iranian) calendar, which was the first day of agricultural activity in ancient Persia. Be-dar in Persian means going out. Nowadays, Iranians go out to have fun with their families all the day long. 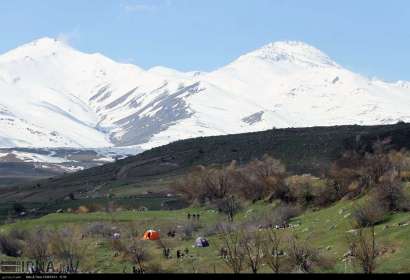 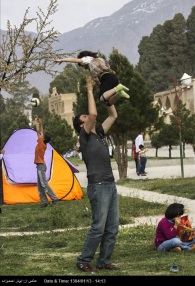 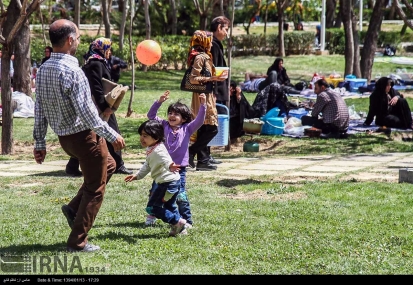 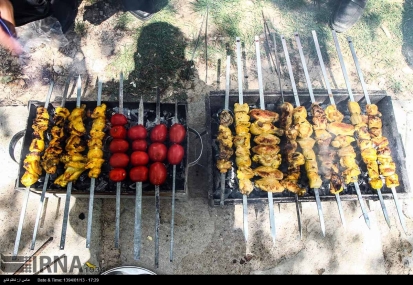 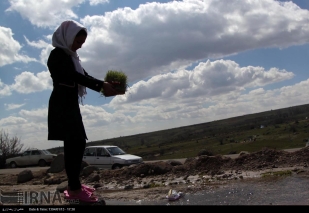 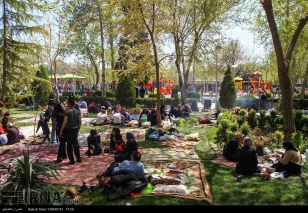 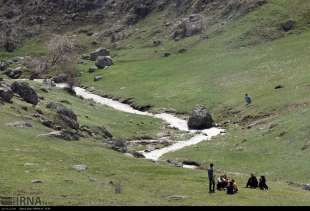 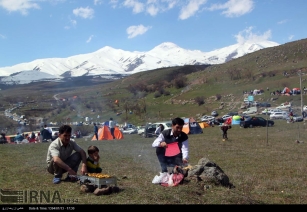 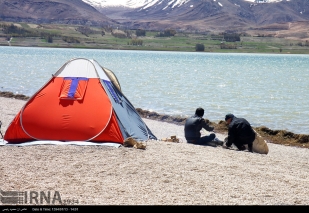 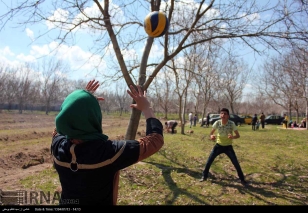 Sizdeh Bedar is celebrated in Iraq, Armenia, Azerbaijan, Central Asia, and elsewhere. An increasing number of participants are taking part in the holiday. In cities like Los Angeles with large populations of Iranians, a growing number of parks are set up by the city to accommodate the large number of people.