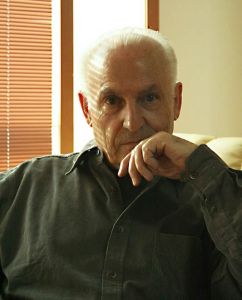 Two galleries in Tehran are holding a retrospective of painter Sirak Melkonian in a joint project. A collection of paintings created over the past 70 years by the 85-year-old artist are on display at the Aria and Ab Anbar galleries, the Persian service of ISNA reported on Tuesday.

The two exhibitions opened on January 30 and will run until February 19.

Biography
Sirak Melkonian was born in Iran in 1931. He gained national recognition in 1957, winning a prize in the Contemporary Iranian Artist Exhibition of the Iran American Society. That achievement was followed by the Imperial Court Prize Tehran Biennale in 1958 and first prize in 1959 for the Tehran Paris Biennale. First prize in 1974 International Art Exhibition In Tehran brought him International acclaim and he was subsequently invited to exhibit his work at the International Exhibit in Basil, Switzerland.
Throughout 1976 and 1977 he exhibited internationally, most notably at the exhibition of Grand Palais and the Salon De Montrouge in Paris, as well as the Washington International Artfair in the United States. Sirak currently lives and teaches in Toronto, Canada.

Some works by Sirak Melkonian 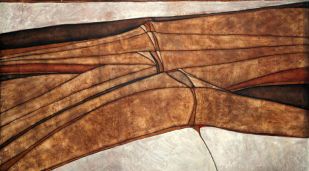 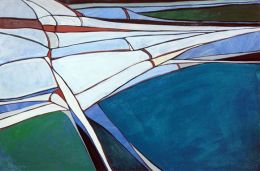