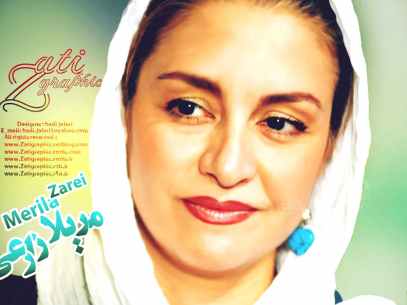 Merila Zarei has won the Best Actress Award at the 8th Asia Pacific Screen Awards for her role in the Iranian war drama ‘Track 143’ directed by female filmmaker Narges Abyar.

Iranian actress Merila Zarei has been honored at the 8th Asia Pacific Screen Awards (APSA) festival held in Australia. She won the APSA for Best Actress for her role in the acclaimed Iranian war drama ‘Track 143’ directed by female filmmaker Narges Abyar.

The movie premiered at Iran’s 2014 Fajr International Film Festival and garnered rave reviews from critics and audiences. Track 143 is a screen adaptation of Abyar’s novel, The Third Eye, which tells the story of a woman during Iran’s sacred defense. The film has been presented at a number of international festivals and has won several awards.

Award-winning Iranian filmmaker Asghar Farhadi presided over the six-member jury panel of this year’s APSA. He is a three-time APSA winner including Best Screenplay and the Jury Grand Prize for ‘About Elly’ in 2009, as well as Best Film for ‘A Separation’ in 2011.

Some 36 screen productions from 21 regional countries competed in this year’s festival. The 2014 APSA was held in Brisbane’s historic City Hall on December 11.