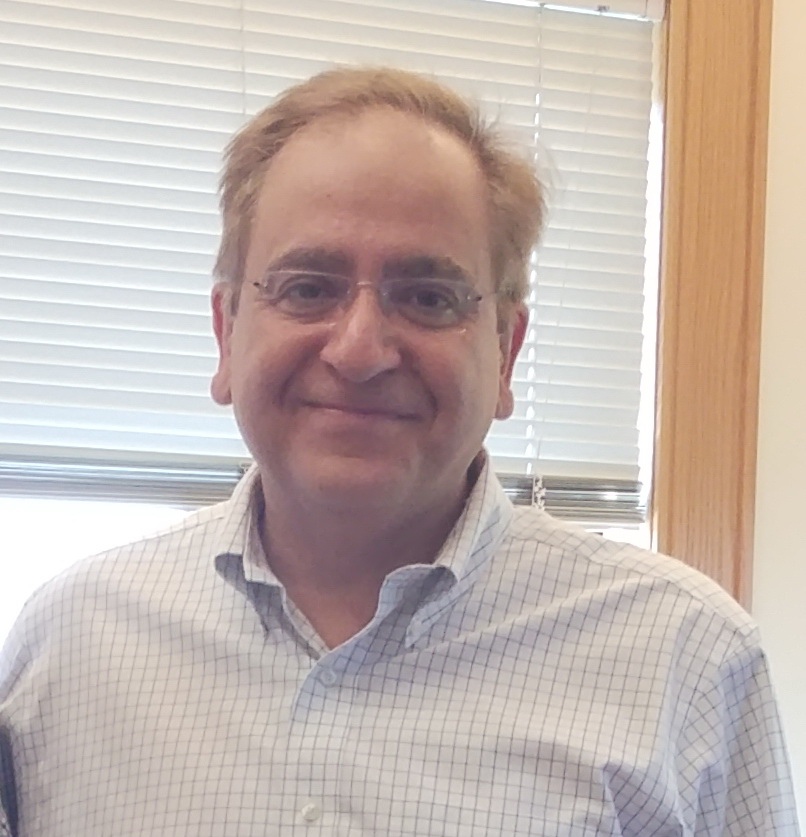 Cumrun Vafa (born 1960 in Tehran) is an Iranian-American leading string theorist from Harvard University where he started as a Harvard Junior Fellow. He is a recipient of the 2008 Dirac Medal.

He graduated from Alborz High School and went to the US in 1977. He got his undergraduate degree from Massachusetts Institute of Technology with a double major in physics and mathematics. He received his Ph.D. from Princeton University in 1985 under the supervision of Edward Witten. He then became a junior fellow at Harvard, where he later got a junior faculty position. In 1989 he was offered a senior faculty position, and he has been there ever since. Currently, he is the Donner Professor of Science at Harvard University. Ref:Wikipedia